In Alexandria north of Arrowwood Resort and big Lake Darling is Lake Louise which was named after the daughter of Charlie Cook who had settled in Alexandria in 1858. He had been a fur merchant in London and a member of the Hudson Bay Company. Mr. Cook was the first postmaster of Alexandria and after a few years moved to the east coast and later to London where he spent the remainder of his life. I have also read that later in life he became an artist.

As you will see in photos I have shared, Louise and Charlie are connected by a stream. You will also see that Louise looks larger than the 214 acres reported by the Minnesota Department of Natural Resources. To me, it feels bigger than 214 acres too. Maybe it is the round shape, I don’t know, but when I have been out on Louise it feels much larger than 214 acres. Currently there aren’t any homes for sale at Louise but there are a couple of bare lots on the market. The lake offers good clarity (8 feet in the the most recent DNR survey) and desirable located close to shopping, schools, medical facilities, golf courses, and restaurants. Having Arrowwood as a neighbor is pretty nice too.

The photos, and a short video (safe for work, no sound), I have added were taken Saturday afternoon and give a 360 degree aerial view moving clockwise around the lake. At Arrowwood the 2017 Minnesota Lakes Classic Boat Show was taking place and I also captured some photos of the annual event.

[In the foreground of the photo below is Louise and behind it is the clubhouse of Arrowwood’s Atikwa Golf Course. Also visible: Arrowwood, Lake Alvin, Lake Darling, Lake Carlos, Lake L’homme Dieu, and Lake Agnes.] 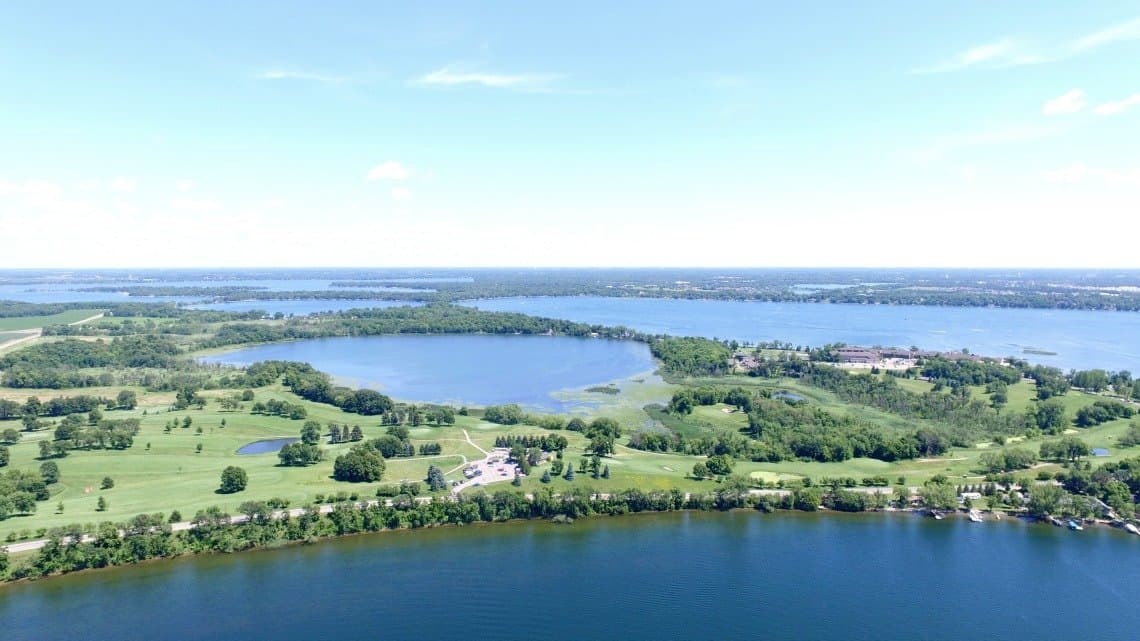 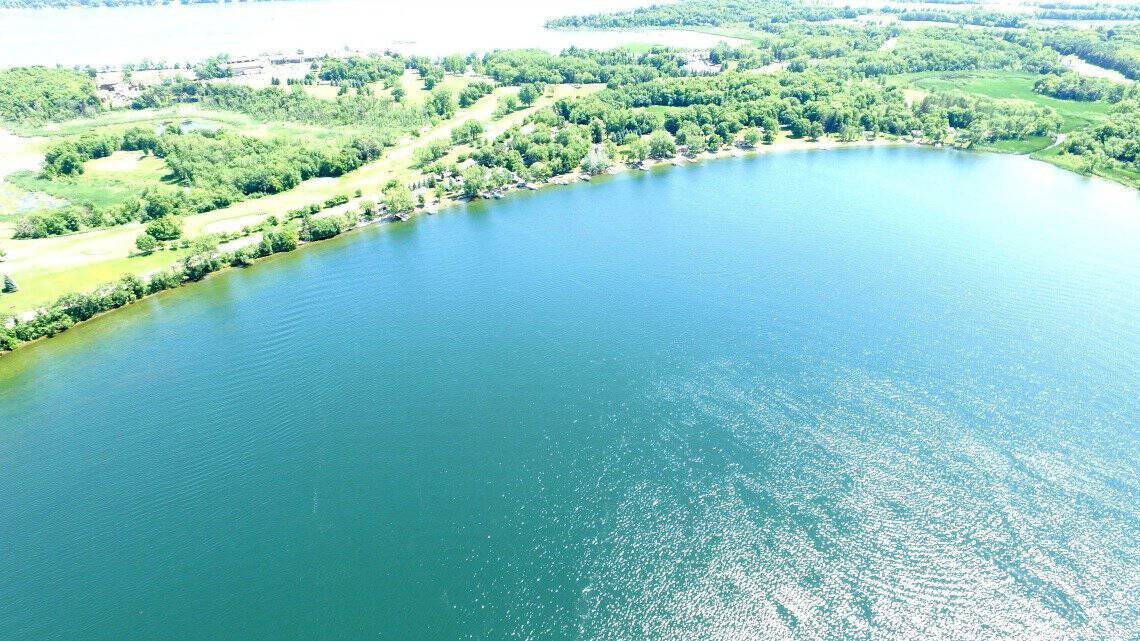 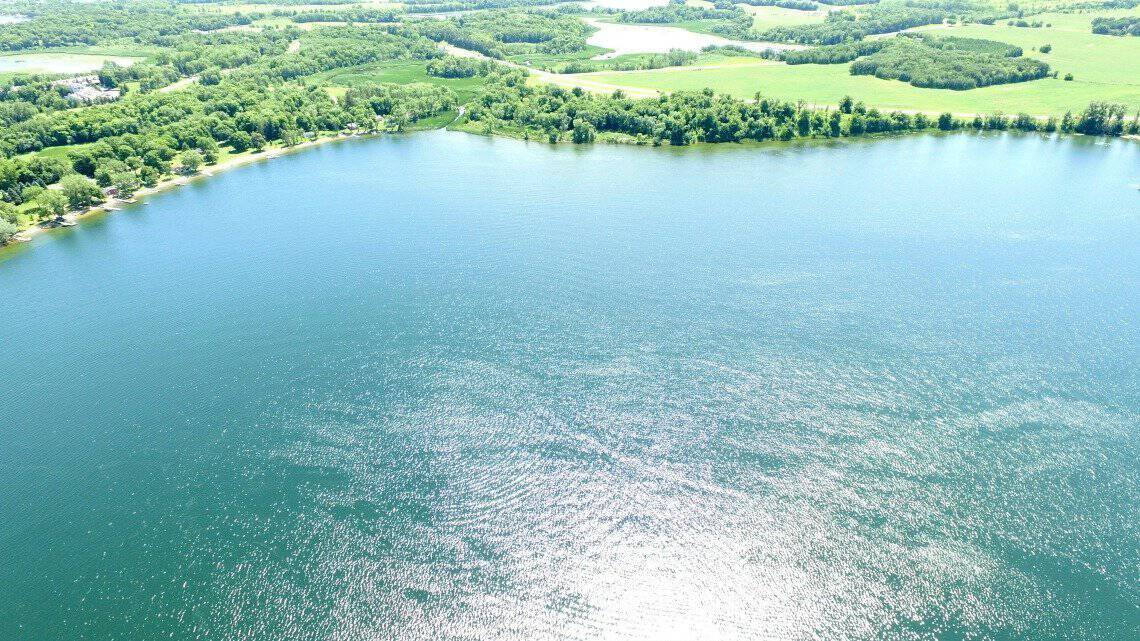 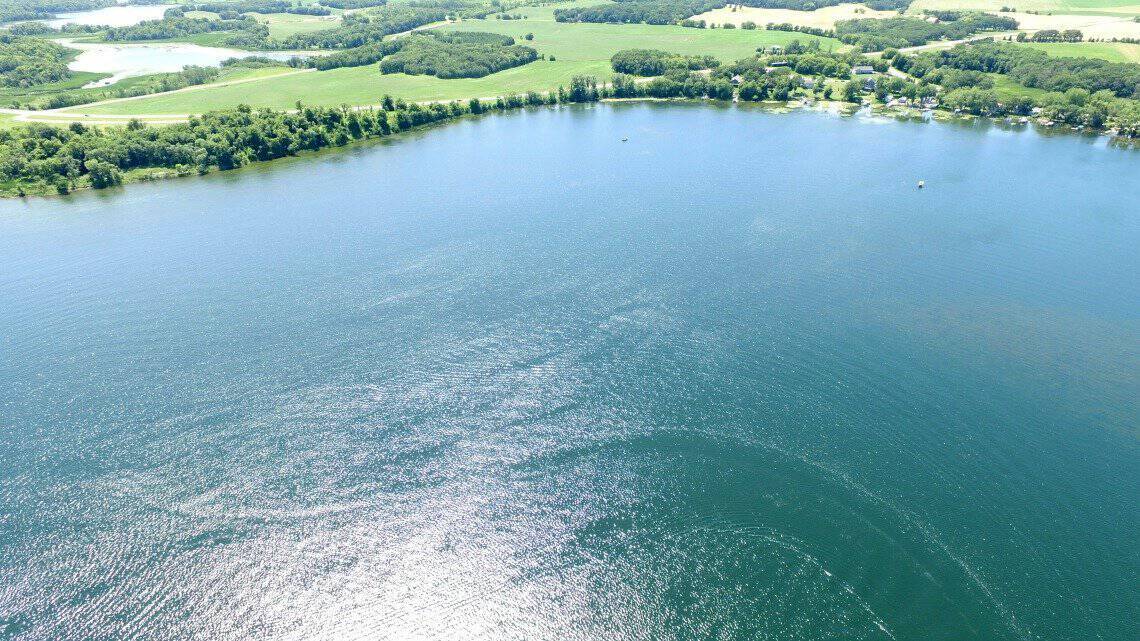 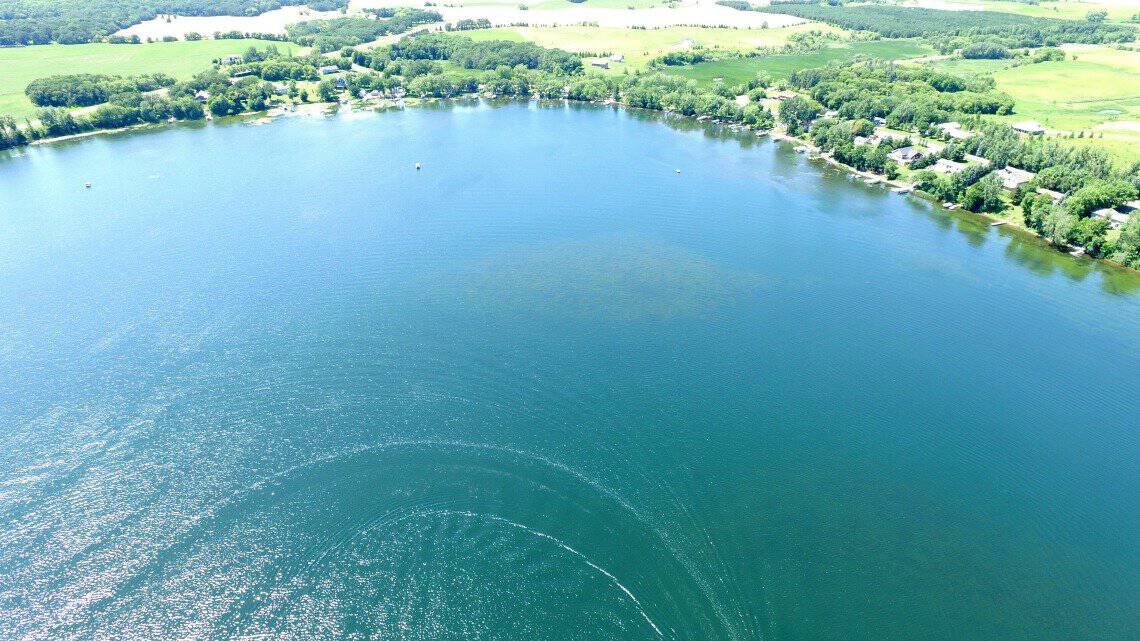 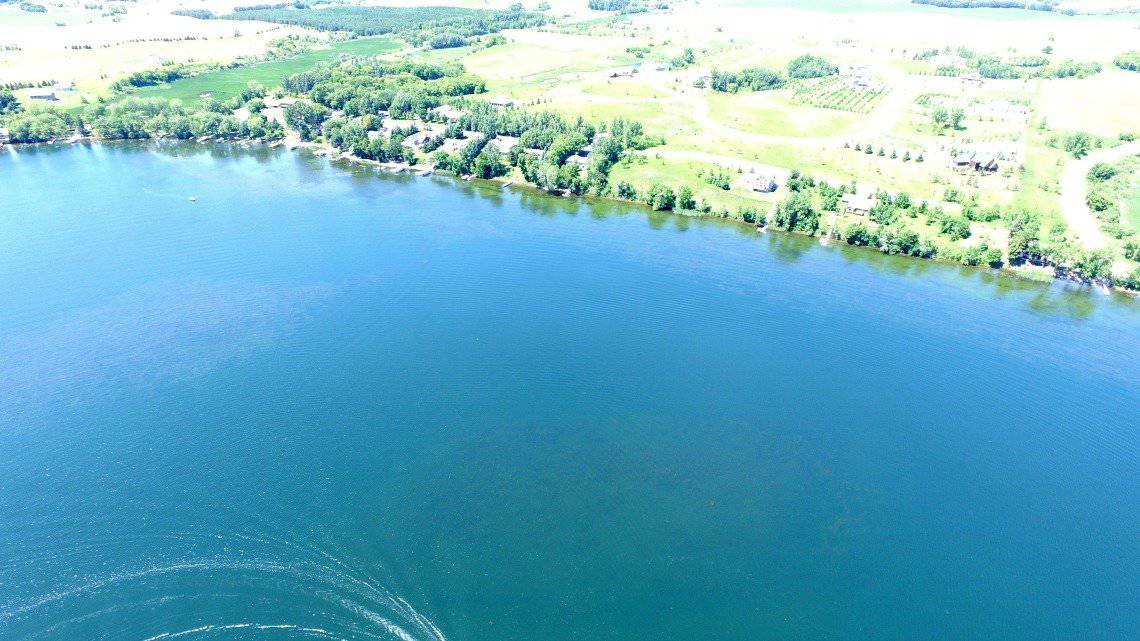 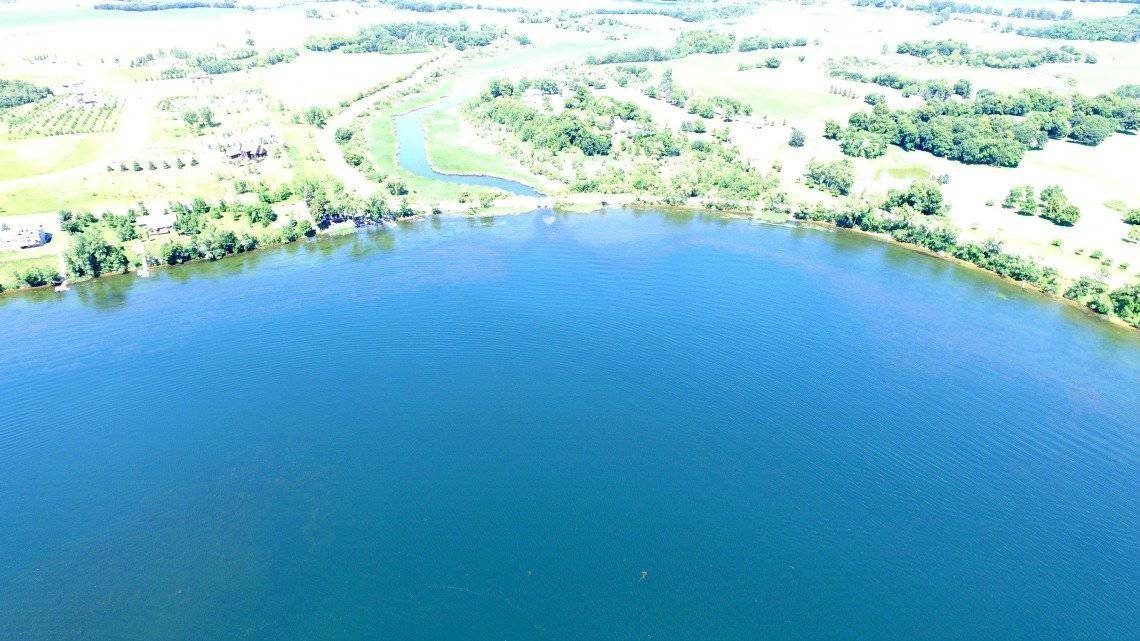 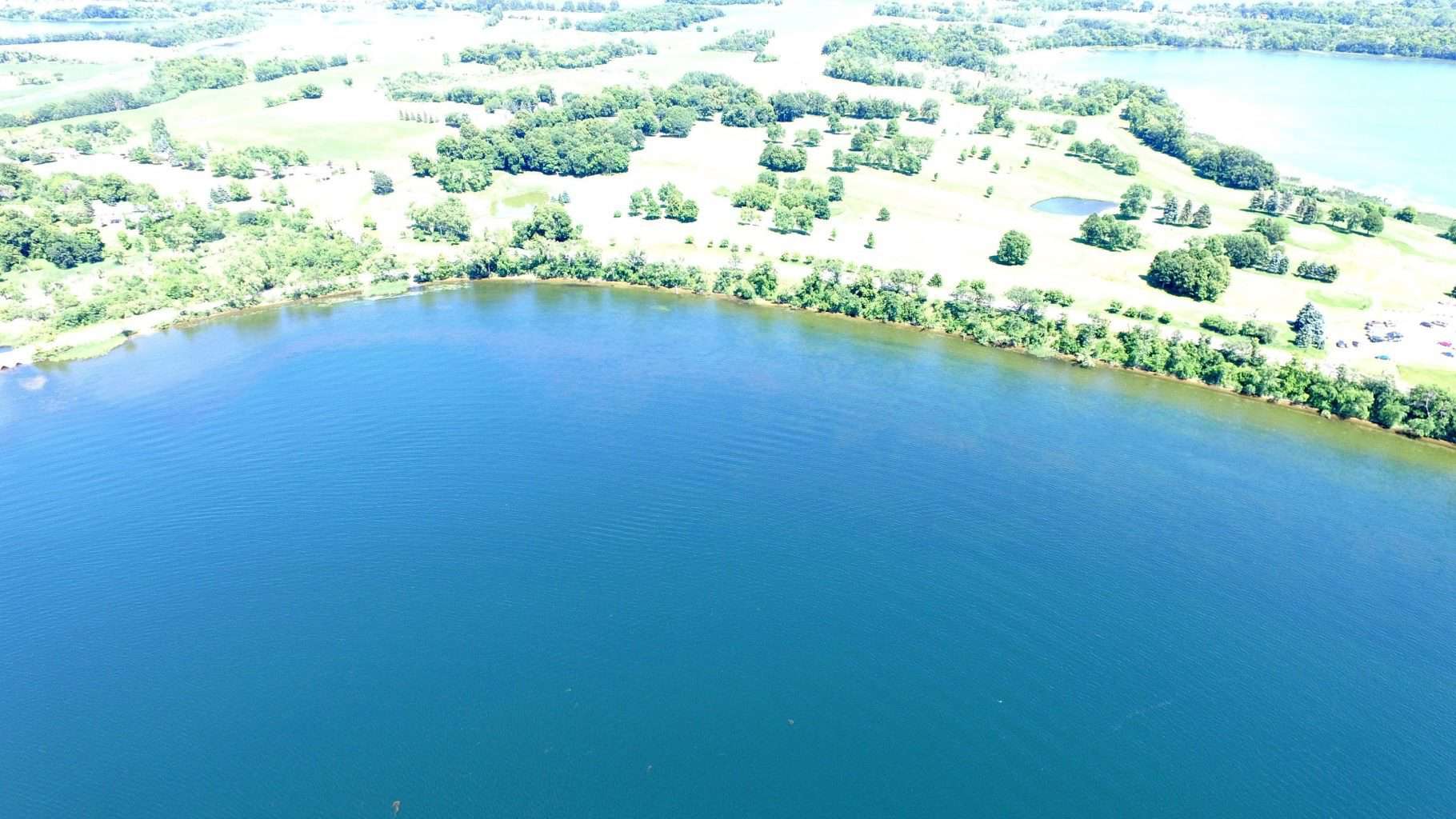 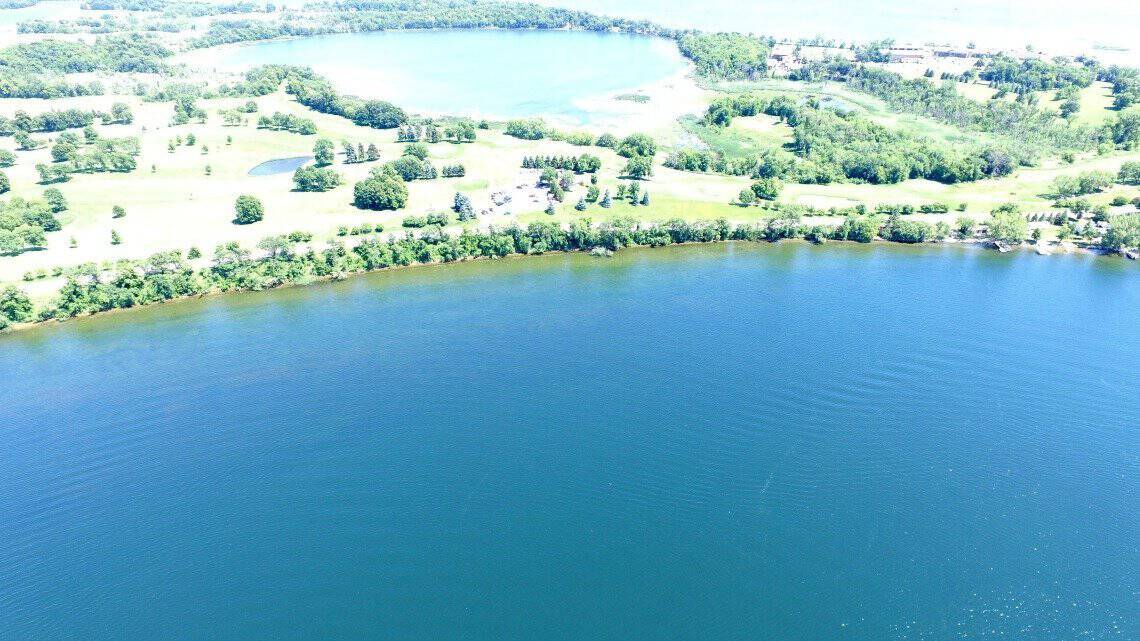 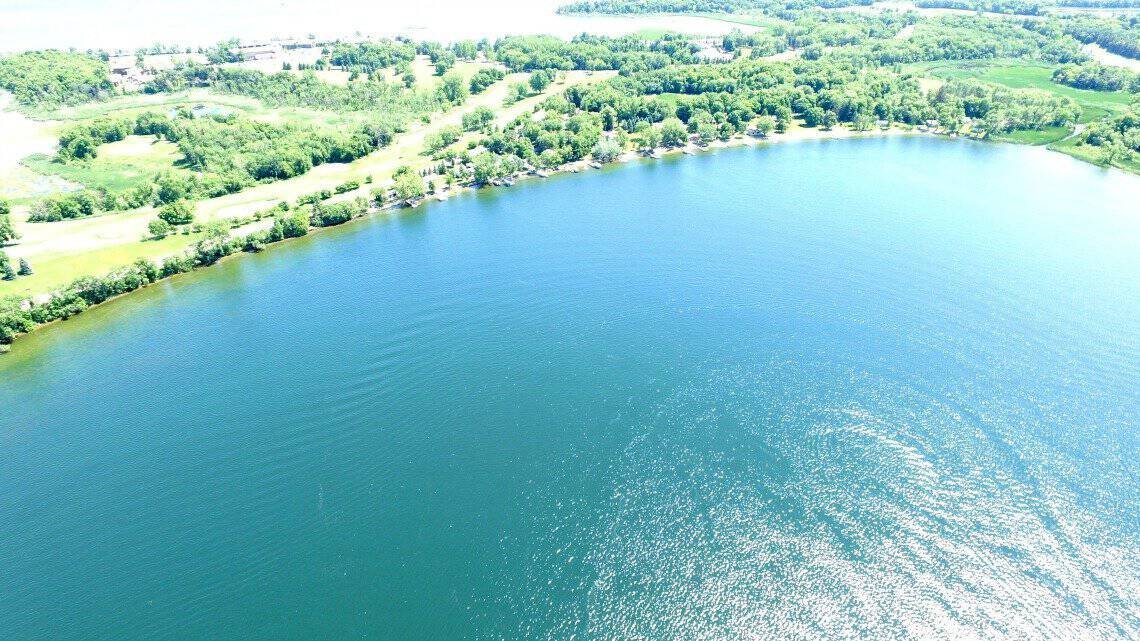 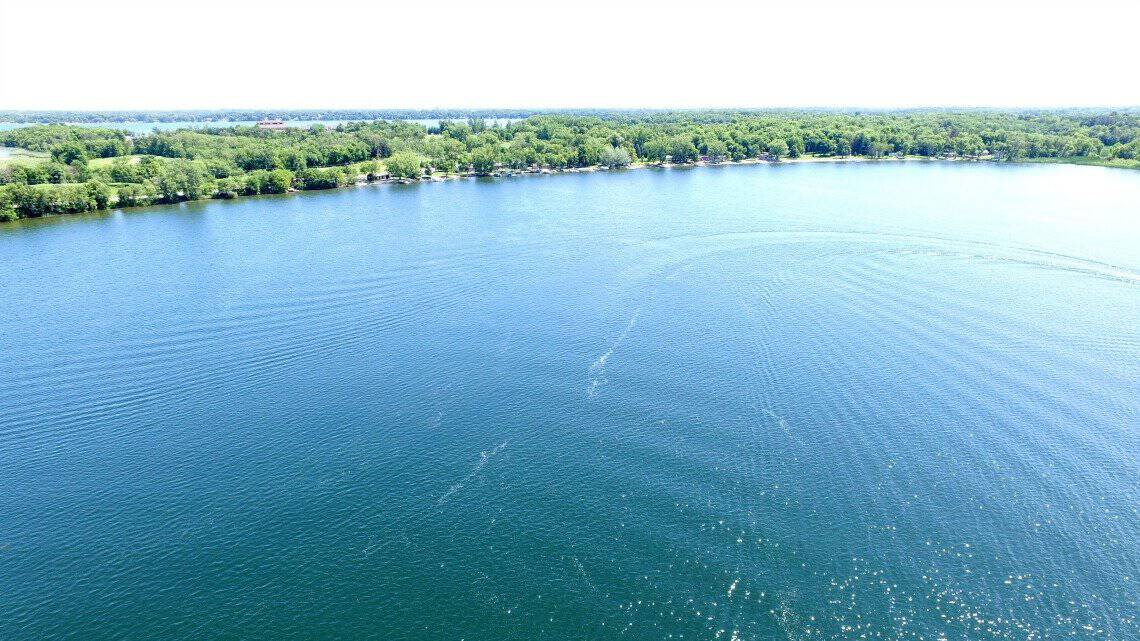 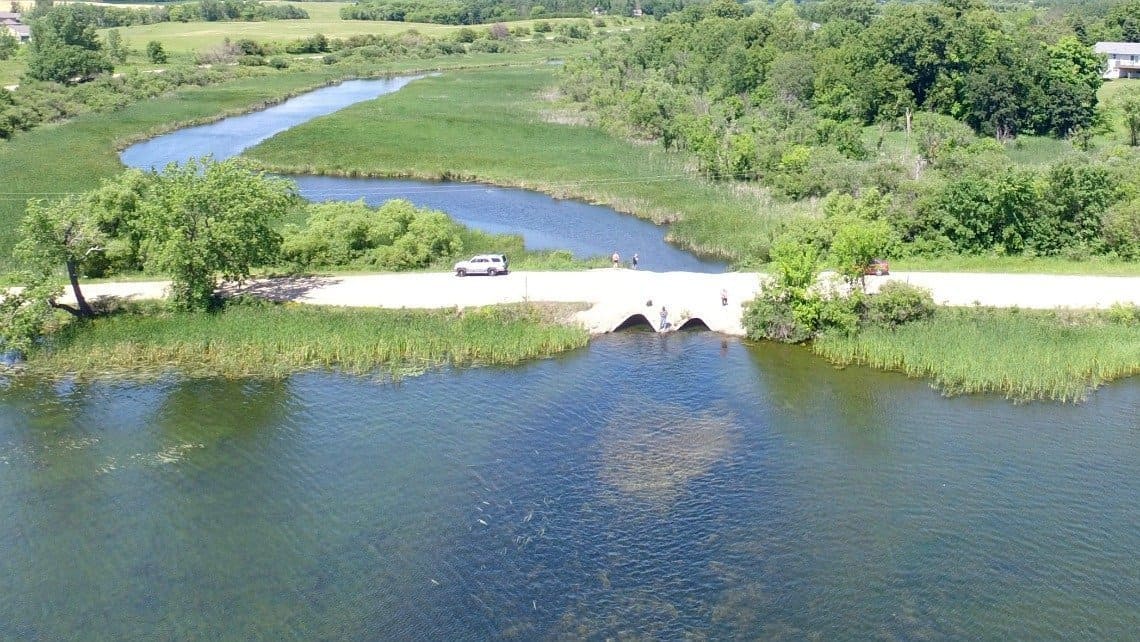 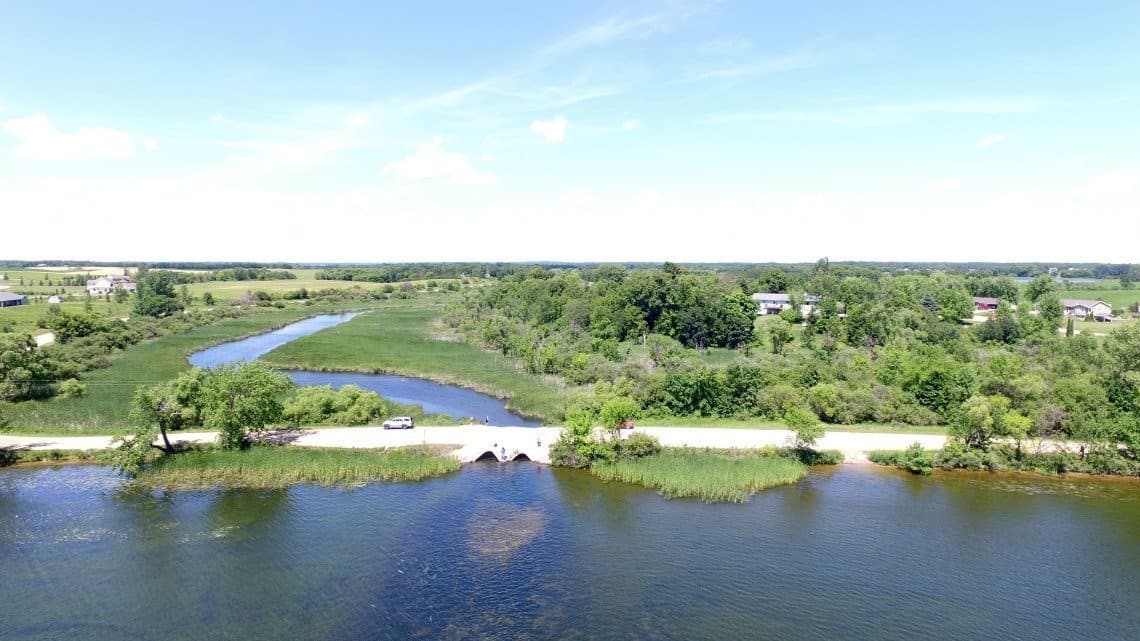 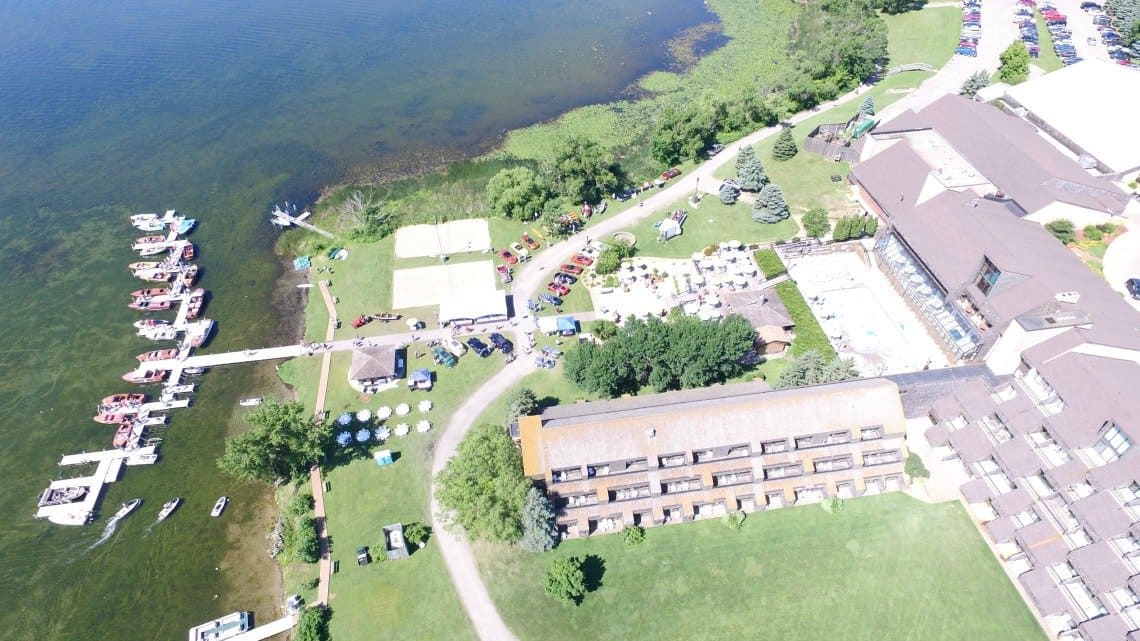 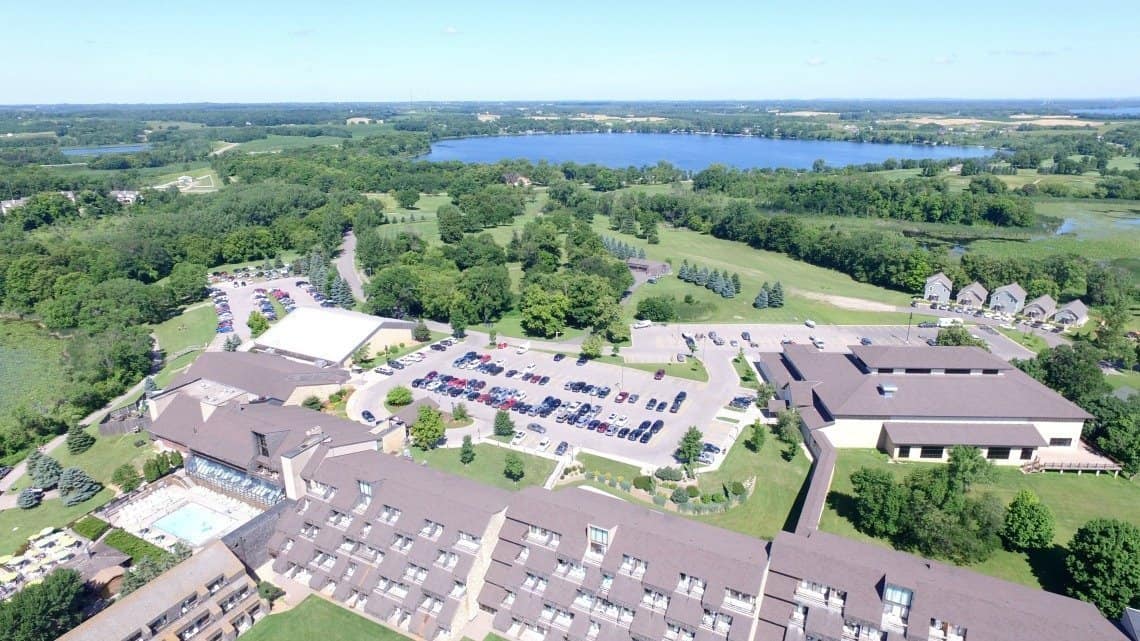 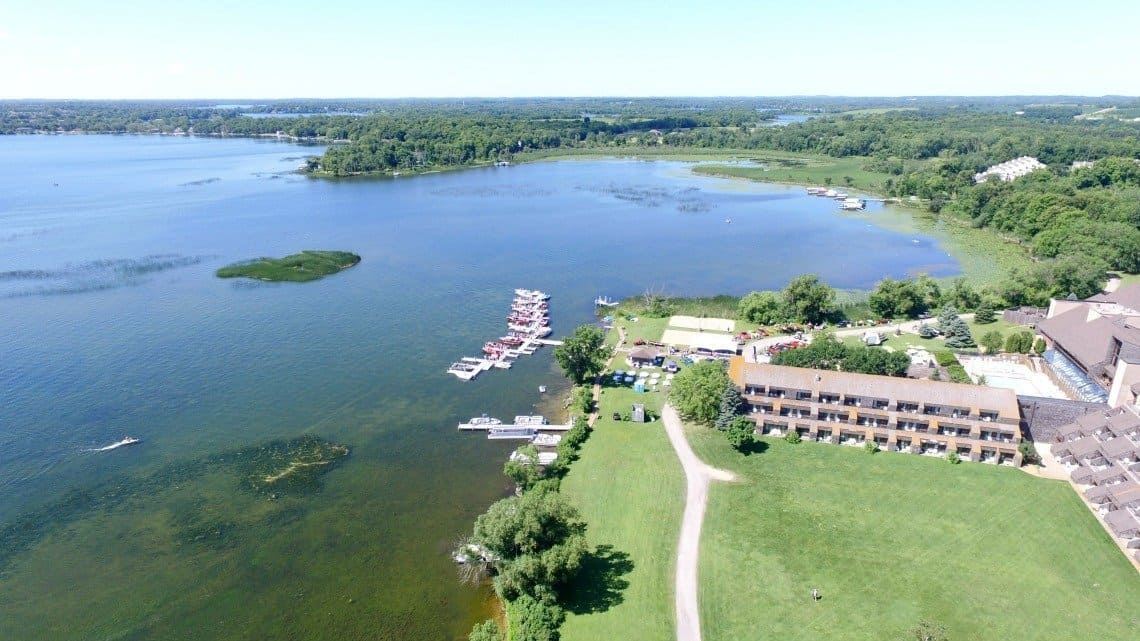 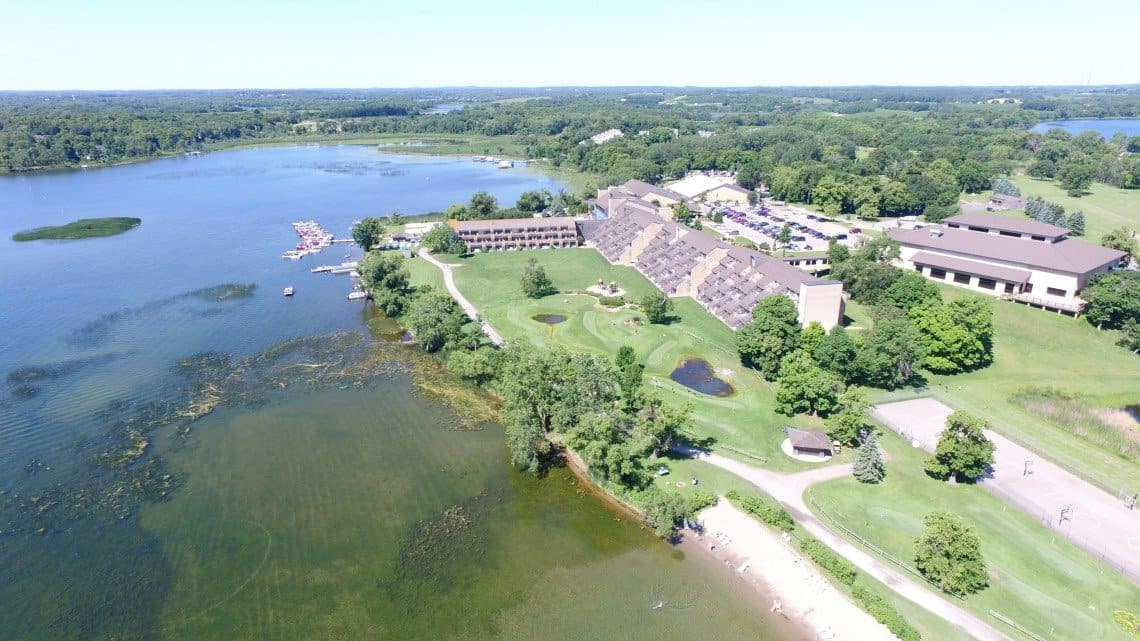 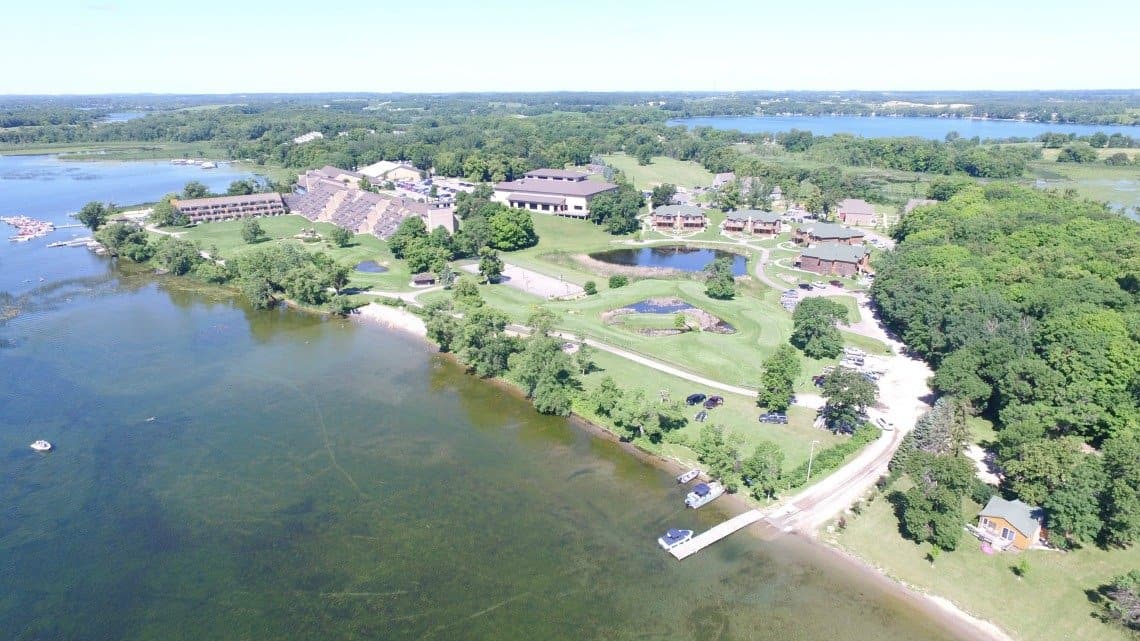 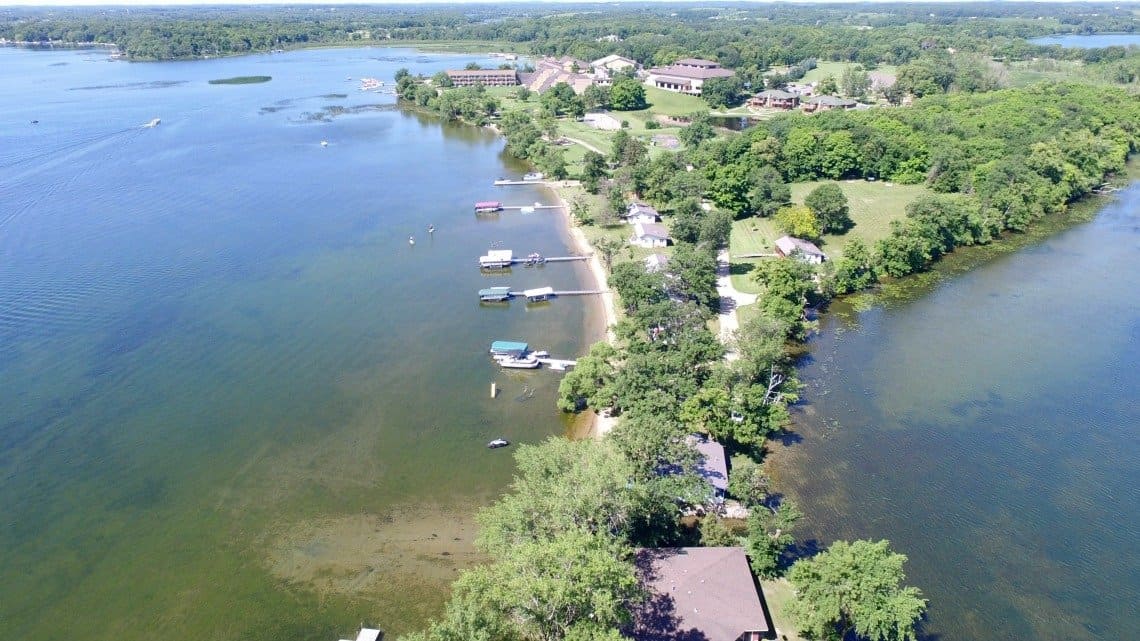