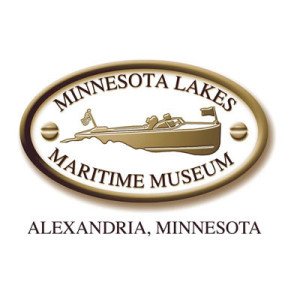 A comment on one a video I uploaded to YouTube (see below) put summer and the Minnesota Lakes Maritime Museum into my thoughts. It was a brief break from winter as shortly thereafter my iPhone chirped. It was the AccuWeather app alerting me to the blizzard and winter storm watch starting soon. This ride and video came about when I attended the MLMM event, Boats blues and Barbecue. They had a silent auction and I had the winning bid for a cruise on a Chris-Craft names Sans Souci. It is a 1940 triple cockpit and is one of the many stars at the museum. Others include: Bertha, a 1929 Chris-Craft sedan, a 1947 17 foot Higgins and an ultra-rare 1929 16 foot Dee-Wite, Kebe with a 1929 14-horsepower Lockwood Silent Chief Outboard. This watercraft has appeared in several classic boating publications and is a Lake Tahoe Classic Boat Show winner. The Dee-Wite was donated to the museum by Pete Allen. Another notable classic is the 1956 26 ft., twin engine, Chris-Craft Continental, Le Grande Fromage donated by Gordon Millar. 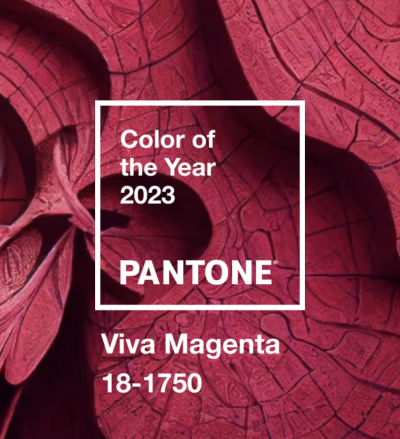 Pantone has announced that Viva Magenta is their color of the year for 2023. To some, this annual announcement may elicit an eye roll. But … END_OF_DOCUMENT_TOKEN_TO_BE_REPLACED 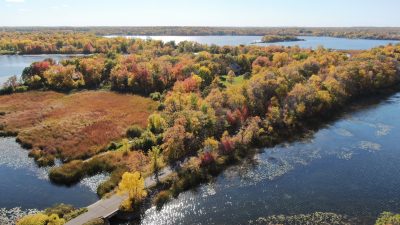 The colors of the leaves in Douglas County are at their Fall peak right now. So pretty. I am frequently out on the Central Lakes Trail and … END_OF_DOCUMENT_TOKEN_TO_BE_REPLACED 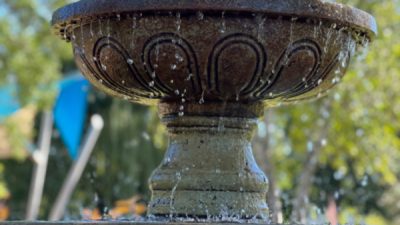 Have you noticed the proliferation of walking videos on YouTube. If there is anywhere you haven't been and are thinking of a visit, search … END_OF_DOCUMENT_TOKEN_TO_BE_REPLACED