Have you noticed the sales of homes at Lake Henry and Lake Agnes in the past twelve months? While they both are nice lakes with pleasing views and a convenient location typically there are only a few sales, if any, during a twelve month period. Part of the reason is they aren’t large lakes and there aren’t a lot of homes.

In the past twelve months there have been eight closed sales (six Henry homes and two Agnes homes) and there is one pending sale of a Lake Henry home. In the ten year period prior to May 22, 2017 there was a total of twenty sales of homes. The sales from the past twelve months haven’t been insignificant sales in the overall lake market either. The pending sale has a list price above $500,000 and the closed sales include sale prices of $610,000, $485,000 and $378,000. All are prices you’d see at The Chain of Lakes. 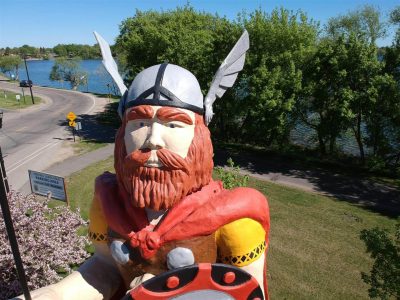 While I enjoy the scenery of Agnes and Henry while passing by while on the Central Lakes Trail or driving by in my car on Second Avenue, I have only been out on them (paddleboard) once. A few times each year I visit City Park either for Art in the Park or while out for a walk or bike ride. When I was a kid I used to use the two tennis courts quite a bit as they were nice courts and usually one would be available. Along with tennis courts other amenities of City Park include a baseball field, shuffleboard, a playground, a picnic shelter, a fishing pier, a bandstand, and a swimming beach that has been greatly improved in the recent past as the result of locals that donated their time and money.

With the recent weather being splendid and the lakes fresh in my mind because of sales, I set out for a bike ride on a nice Sunday morning with one of my small drones in tow in case there weren’t people around. Even though the small drone is pretty quiet I don’t like to use it if people are nearby as you never know who won’t like it. It was mid-morning so I was able to launch it without the risk of annoying anyone. Here are a few photos and a video. 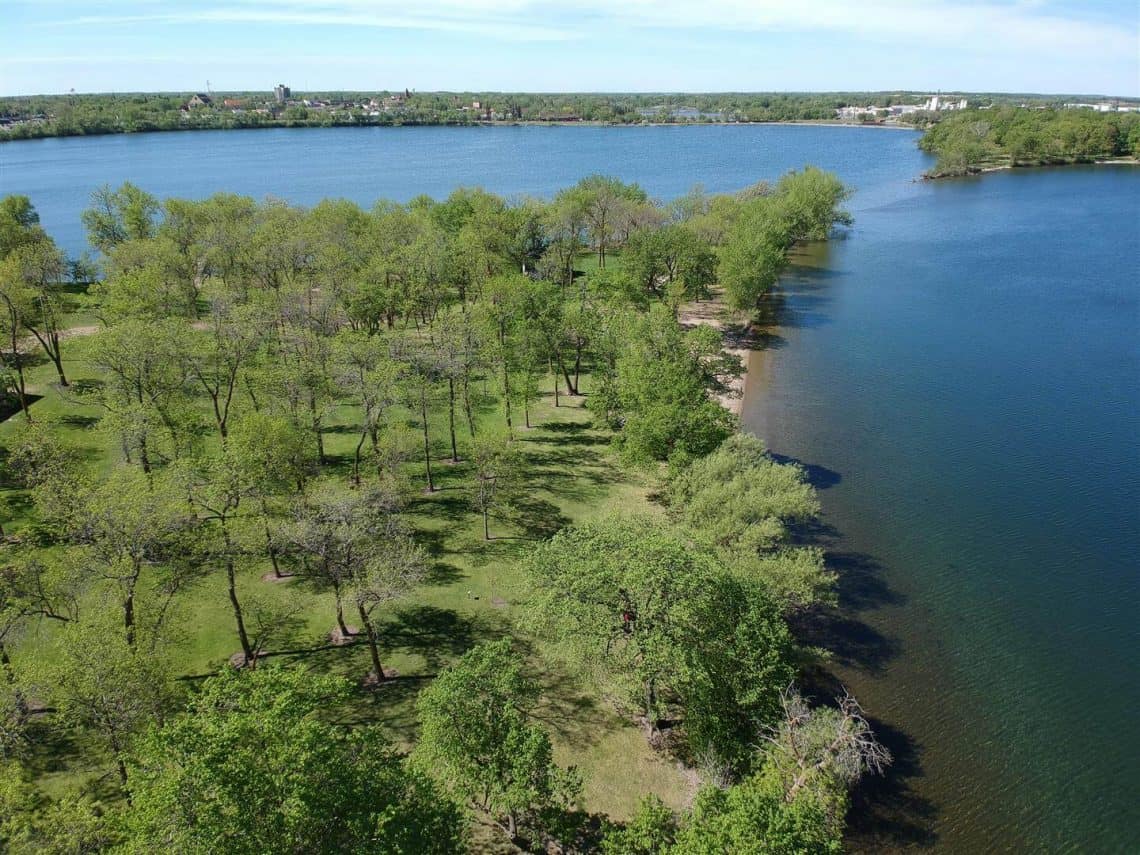 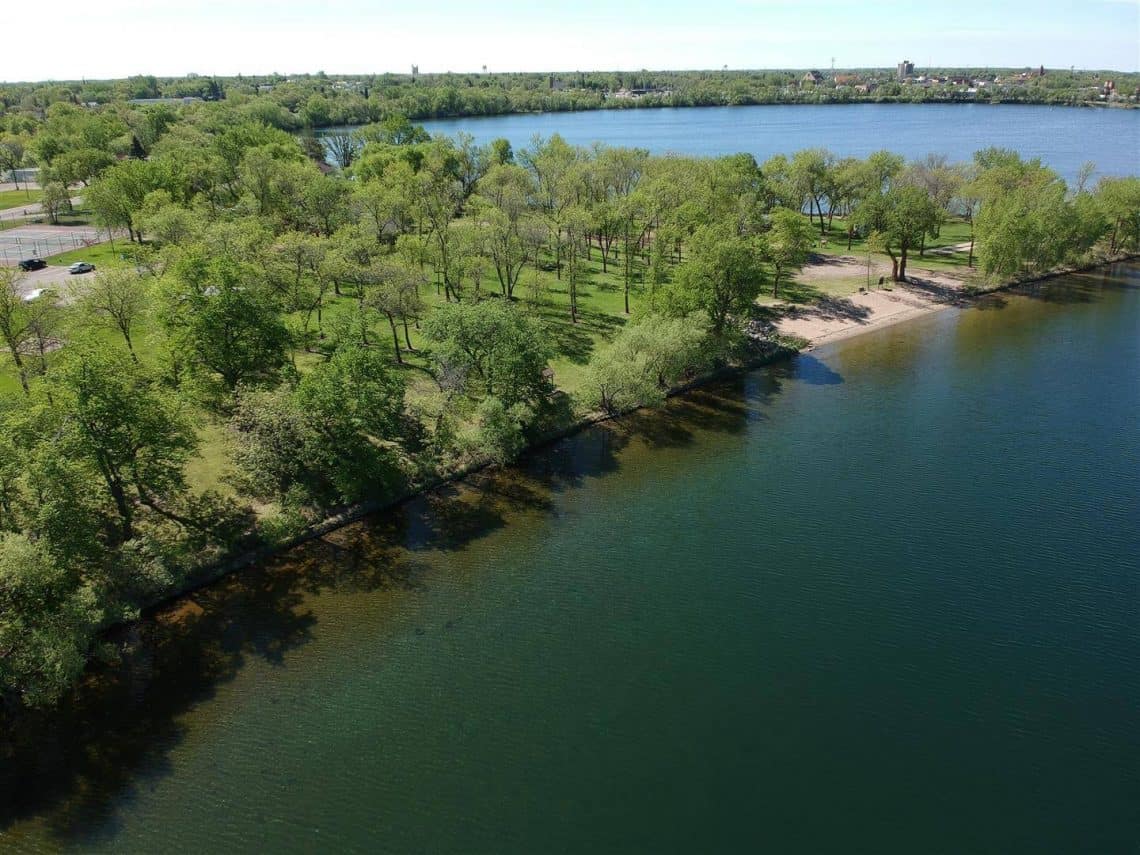 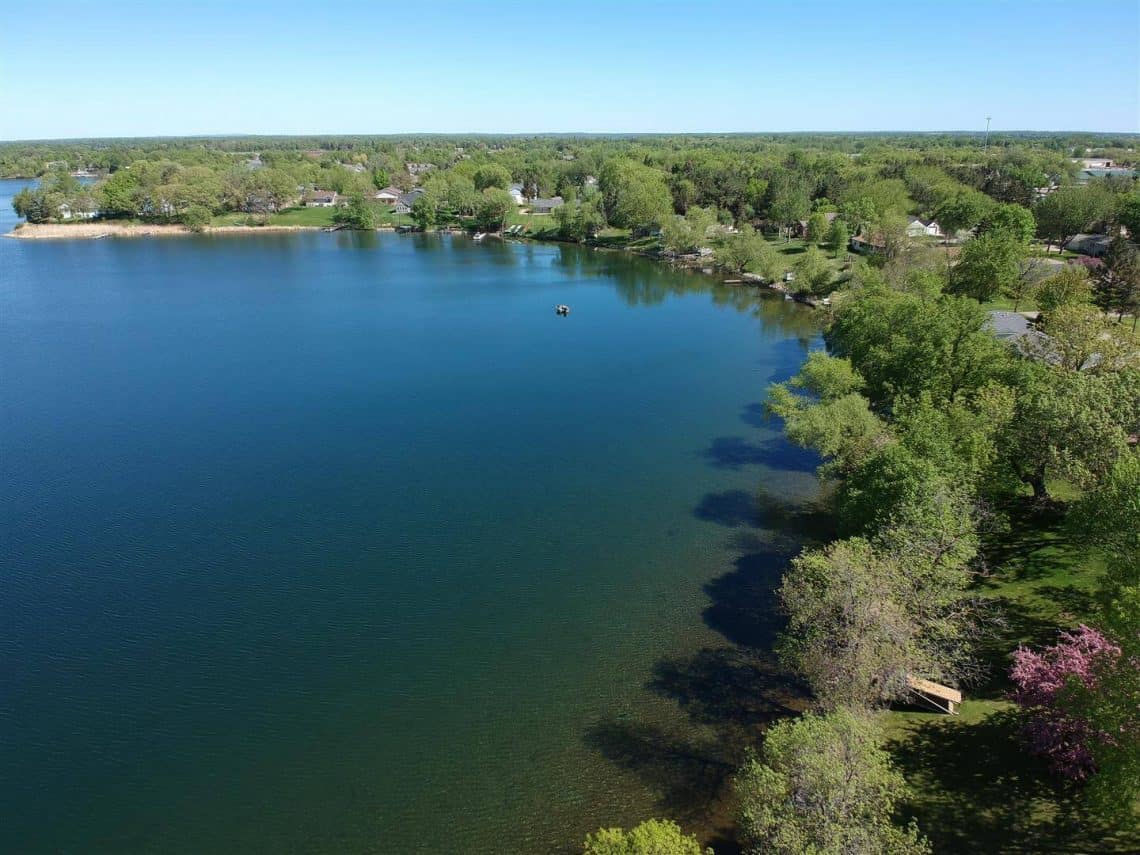